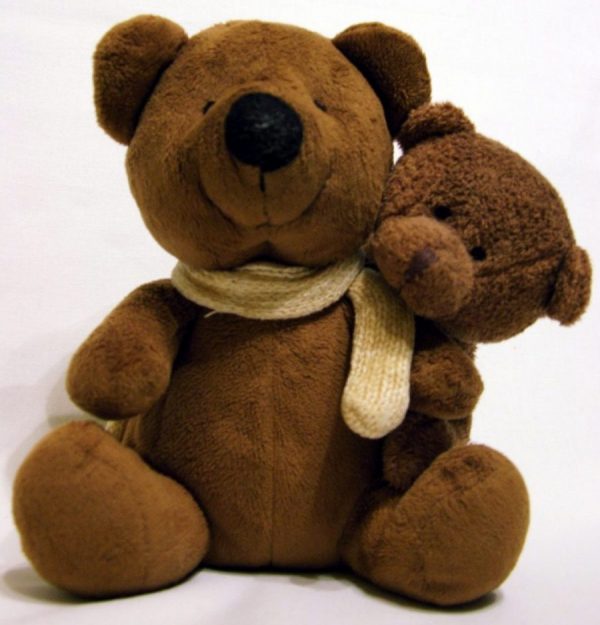 Are you a young carer or want to find out more about it? Then read on.

A young carer is someone aged 18 or under who helps look after a relative who has a condition such as a disability, illness, mental health condition, or a drug or alcohol problem.

Most young carers look after one of their parents or care for a brother or sister. They do extra jobs in and around the home, such as cooking, cleaning, or helping someone to get dressed and move around.

Some children give a lot of physical help to a brother or sister who is disabled or ill. Along with doing things to help their brother or sister, they may also be giving emotional support to both their sibling and their parents.

SCAS contributed to the success of Healthwatch Hampshire with their Young Carers Project, which scooped an award at the Patient Voice South Case Study Competition 2014.

SCAS got involved with the project in July 2014 when they heard that young carers had highlighted in one of their videos that ambulance staff were not thinking sufficiently about the most appropriate person to take in the ambulance with them to accompany the cared-for person. This had resulted in a young carer having to find someone else to take them to the hospital and then being left to find their mother.

SCAS was keen to improve relationships and ensure that their staff members were made more aware of the potential needs of the group.

Healthwatch Hampshire organised an Awareness Day for the group and we provided interactive workshops and brought along the Simbulance*. The day was a huge success and most importantly, as a direct result of this work, we changed our training procedure to include information about young carers.

*The Simbulance is an innovative and award winning virtual classroom facility which enables ambulance staff to undergo and experience realistic medical situations inside an ambulance cabin, thanks to educational elements including ambulance equipment, manikins and audio-visual recording capabilities on board.

Watch the video below.

More information about Young Carers’ rights and other useful details

Every summer, YMCA Fairthorne Manor hosts the largest festival in the world for young people with a caring responsibility at home. Find out more at https://www.ymca-fg.org/ycf/