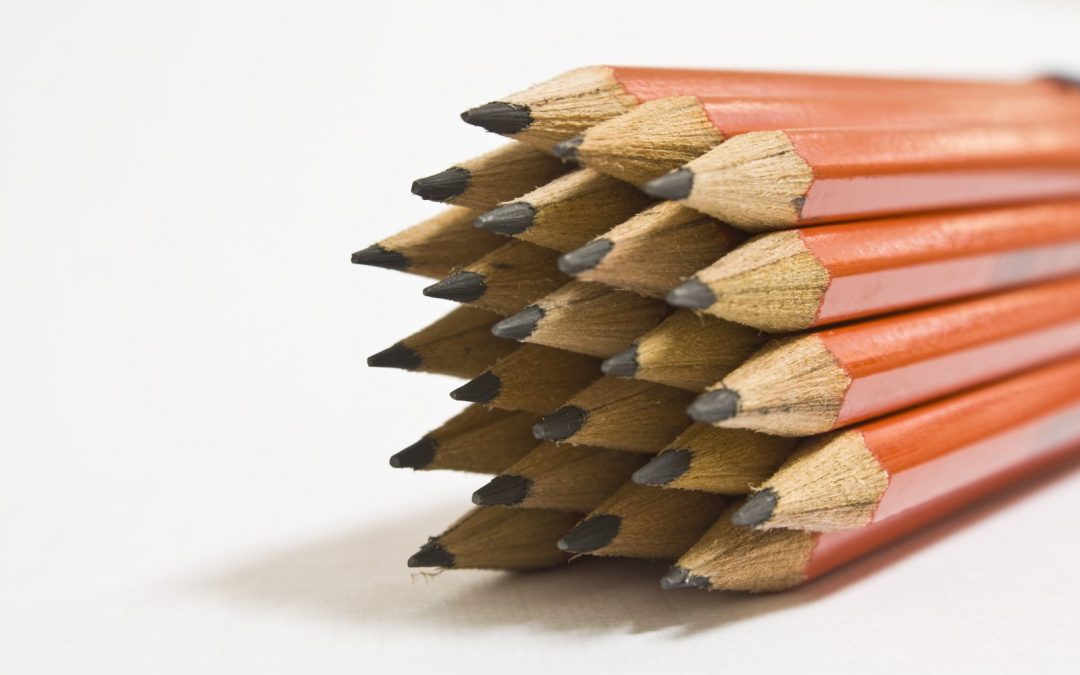 What is Obsessive compulsive disorder (OCD)?

OCD is a common mental health condition in which a person has obsessive thoughts and compulsive behaviours.It affects men, women and children and can develop at any age. Some people develop the condition early, often around puberty, but it typically develops during early adulthood.OCD can be distressing and significantly interfere with your life, but treatment can help you keep it under control.

If you have OCD, you’ll usually experience frequent obsessive thoughts and compulsive behaviours.

For example, someone with an obsessive fear of their house being burgled may feel they need to check all the windows and doors are locked several times before they can leave the house.

Living with OCD can be difficult. In addition to getting medical help, you might find it helps to contact a support group or other people with OCD for information and advice.

The following sites may be useful sources of support:

OCD Action and OCD-UK can also let you know about any local support groups in your area.