Railway safety-showing off and behaving like a fool kills 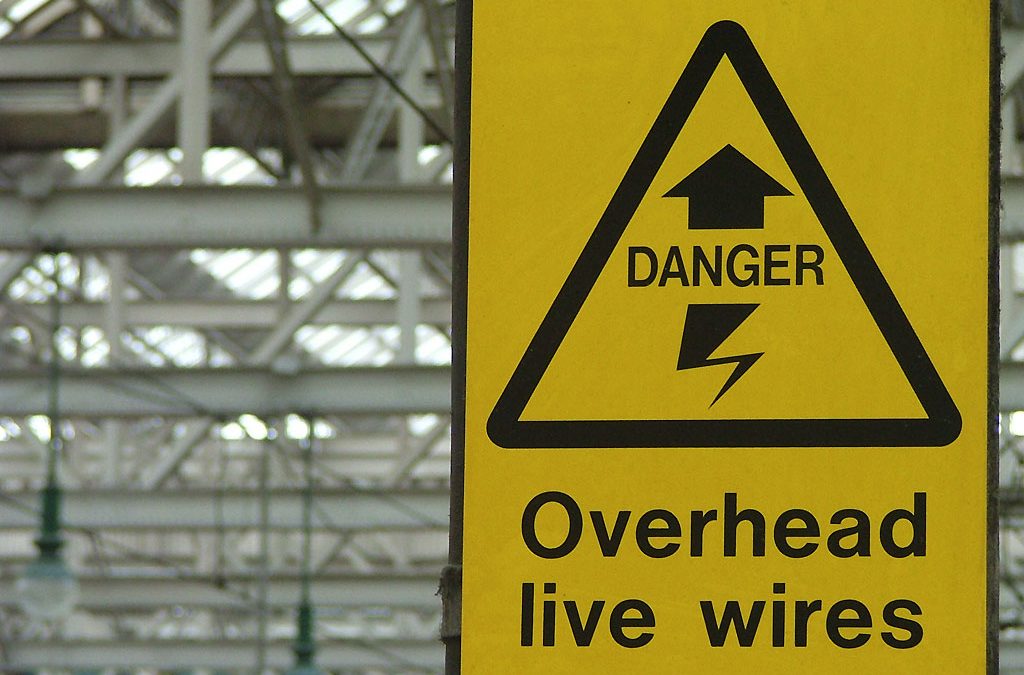 Network Rail and the British Transport Police say that “every year young people are needlessly injured and killed because they choose to mess about on the railway tracks.  With trains travelling at speeds of up to 125mph and other dangers, like overhead electric wires and moving parts of the track called points, the railway line is not a playground.”  – Source: Network Rail

Here Monica tells us her story.

“My Mum’s brother was only 12 years old when he died. My Mum said he was a lovely boy and always looking for new challenges and adventures. One summer day started like any other of those school-free days.  He had breakfast and then waved goodbye to his Mum and, together with his friends, went outdoors to play. When they got bored with the same games, they decided to go and play on the railway line.

He never made it home to his family. As a fast train approached, his friends managed to get out of the line just in time. He wasn’t fast enough and was killed instantly.  My grandparents, his siblings and friends never recovered from his death.”

REMEMBER – YOU ONLY LIVE ONCE. DON’T WASTE IT BY BEING A FOOL. PLAYING AROUND OR ON RAILWAYS TRACKS KILLS.

REMEMBER – BE SMART, BE SAFE! ALWAYS CROSS BY USING A DESIGNATED BRIDGE, SUBWAY OR RAIL CROSSING.

TEACHERS – You can find lots of educational resources on the Network Rail website.