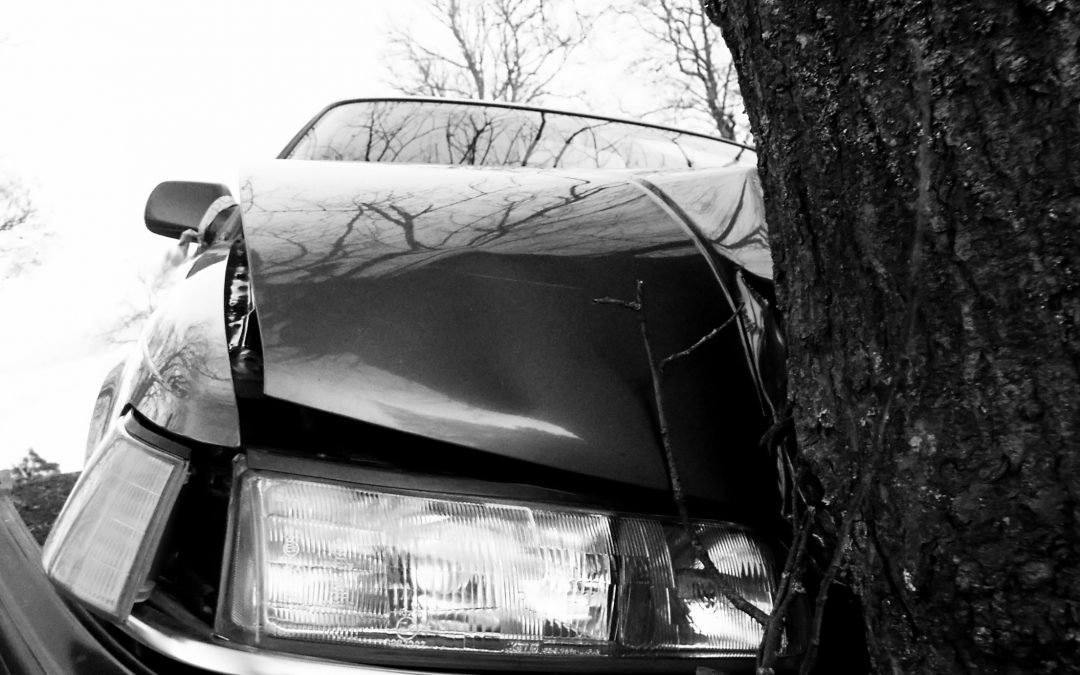 The June 2015 report from the Department for Transport highlights that young car drivers aged between 17 and 24 are an important set of road users because they are statistically over-represented in reported road accidents in comparison with older car drivers aged 25 and above. The high levels of risk associated with young drivers are likely to be as a result of inexperience, and the age of the young car driver.

BE SMART, KEEP YOU AND YOUR PASSENGERS ALIVE

Here are some key facts and figures which you should consider before driving.

In 2015, across the South Central region 111 people were killed in road traffic collisions and 1,915 people seriously injured. All these incidents were ones that our staff attended – coming both by road and air.

Our staff feel strongly that the vast majority of road traffic collisions they go to could be avoided if people signed up to all the pledges of Road Safety Week, and doing so would mean that they would have to deal with far less fatalities and seriously injured patients.

Watch their videos in our Videos section